Language and Culture Learn More Back to top

Foreign language is an integral part of our curriculum beginning in kindergarten. Our graduates develop a deep appreciation for the language and culture and a strong foundation in both written and oral communication. It is not uncommon for Charleston Day graduates to place into French III and Spanish III in high school. 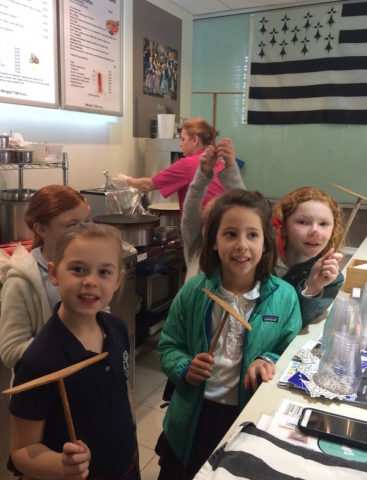 Charleston Day kindergarten students take Spanish. In first grade, students may choose either Spanish or French for their elementary years, first through fourth grades. Once students reach fifth grade, they again choose which language to pursue for the remainder of their time at Charleston Day. Our middle school teachers often travel with students to a Spanish or French speaking country during the summer.

Middle School students who are interested in German can take it as an elective class. Students learn fun facts about Switzerland, Germany, Austria and Liechtenstein. They learn the basics of the German language by playing games such as “Guess Who.” 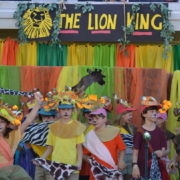