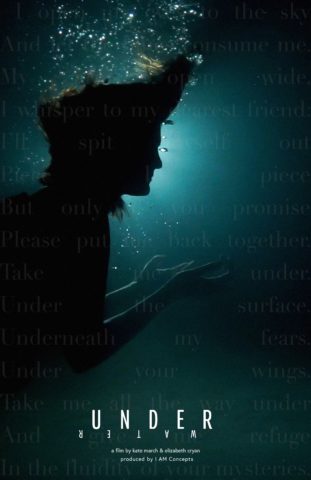 Under|Water was filmed above and under water in Muskoka, Canada and Charleston, South Carolina, using digital as well as aerial drone cinematography. This dance film was inspired by a series of poems shared between close friends and collaborators, Liz Barry and Kate March, as they each entered new stages of adulthood. The poetry is a journey through nostalgia, melancholy, personal empowerment, and the struggle to discover inner peace in the transitional tides of life. Our hope is Under|Water portrays the voice of the poetry and that it acts as a powerful visual mediation of serenity, strength, and reflective refuge from the strong currents of personal or geopolitical/societal turmoil. 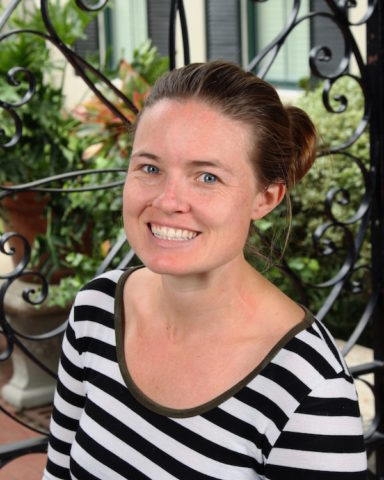 Mrs. Barry has a niche expertise in documenting the animals in the natural world both above and under the sea. Most notably, her acclaimed photograph of two humpback whales was published by National Geographic. The Under|Water project is her debut in dance-on-film cinematography.