Charleston Day School was founded in the heart of Charleston by Mary Stuart and Emily Tenney. It opened its doors to 14 students in five grades in 1937.

The new school grew rapidly and moved to a new facility on the corner of Elliott Street and Bedon’s Alley.

The Board Trustees was established to oversee the school as a non-profit corporation. Benjamin Allston Moore, Jr., one of our earliest graduates, became the first Chair of the Board.

To accommodate growth, the school was moved to a larger location on State Street.

The school was moved again to a new location at 15 Archdale Street, where it stands today. 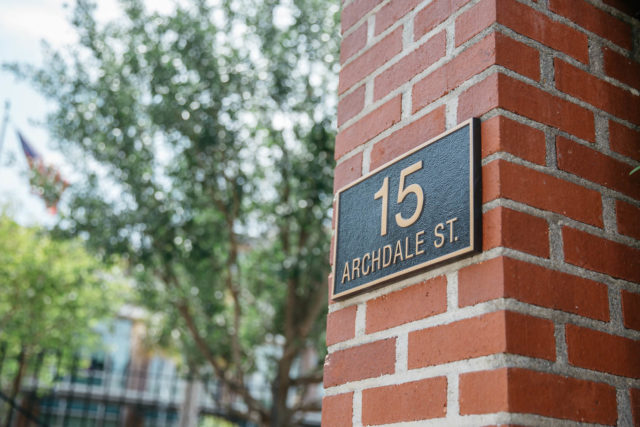 To meet the needs of the growing student body, the school constructed a 12,500-square-foot, state-of-the-art science, technology, media and classroom space, which opened in 2011.

The outdoor terrace on the third floor provides breathtaking views of the city, including eight church steeples.

The school acquired the adjacent property at 17 Archdale Street and, in 2014, renovated it for school administration offices. 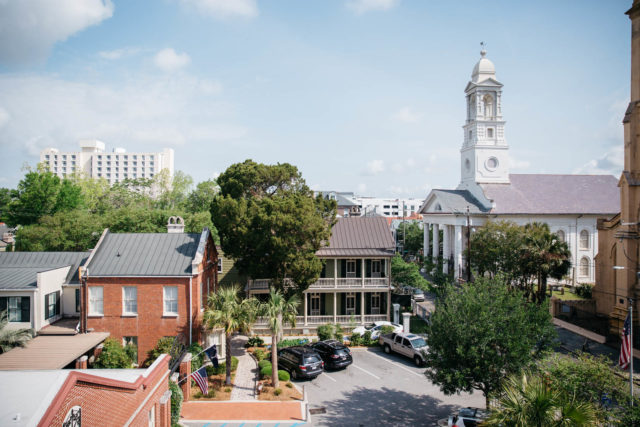 Please note that all of Charleston Day School buildings have been certified asbestos free.